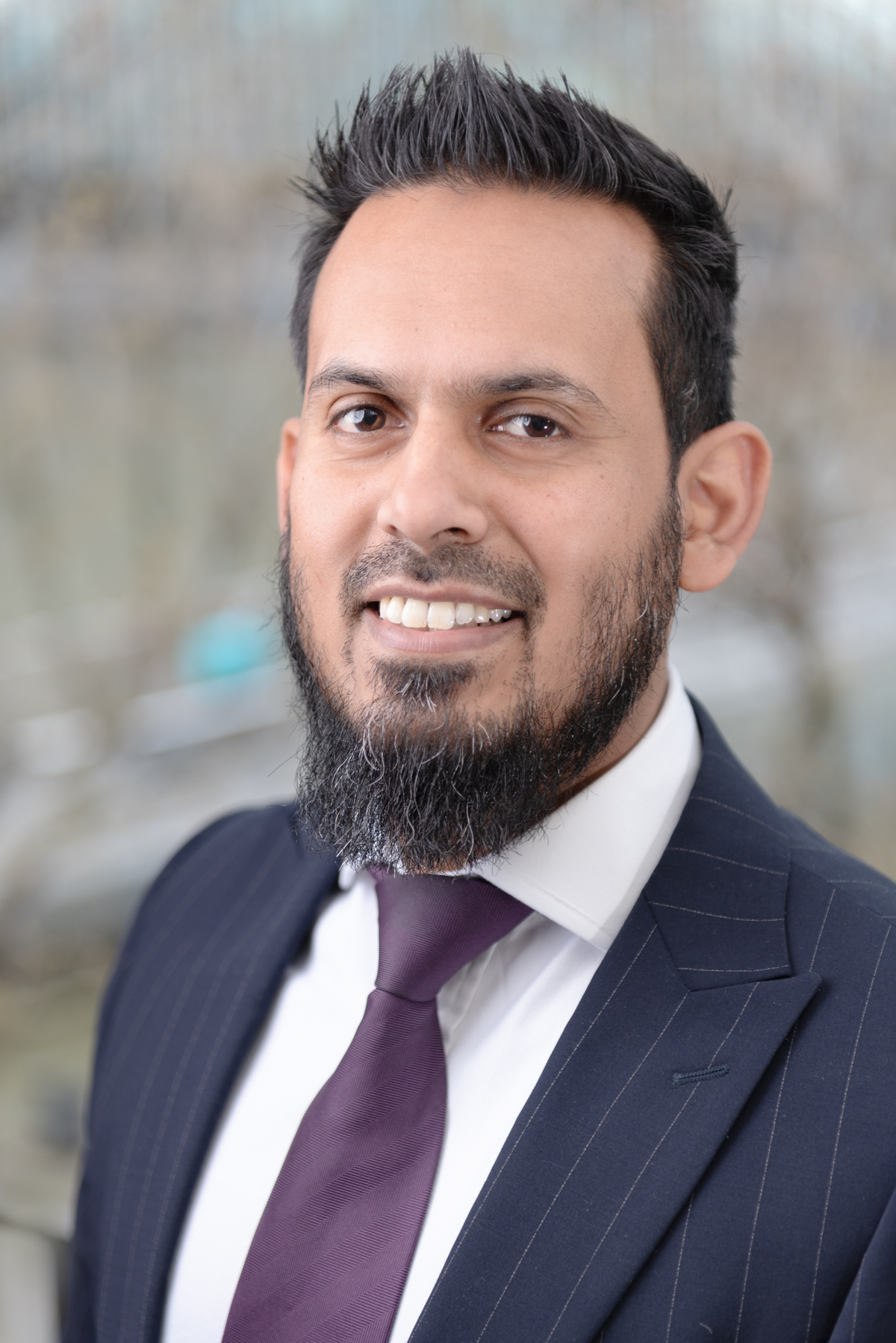 Zillur is an employment law specialist with extensive experience in all areas of employment law, including discrimination, whistleblowing, TUPE, contract disputes and collective employment law matters. He is recommended in the Legal 500 independent guide to the UK Legal Profession as “tenacious” (2022). Zillur is also ranked as a “Recognised Practitioner” for employment law by Chambers and Partners (2022).

He has a wealth of experience in advising employees and senior executives on a wide range of employment/regulatory matters having worked at one of the UK’s largest employment law firms, Thompsons Solicitors for more than a decade. He regularly acts in complex high-value discrimination and whistleblowing claims. Zillur advises charities on a number of HR and regulatory issues, including trustees’ responsibilities and compliance requirements.

He also has significant experience in negotiating high-value settlements and dealing with sensitive reputational risk issues, including complex defamation claims in the High Court.

Zillur was featured in the Law Gazette’s ‘My Legal Life’, which can be viewed here

Zillur’s cases often attract considerable press attention. He has been involved in a number of notable cases including:

For further details about the cases listed below, please check our Defamation page, here: