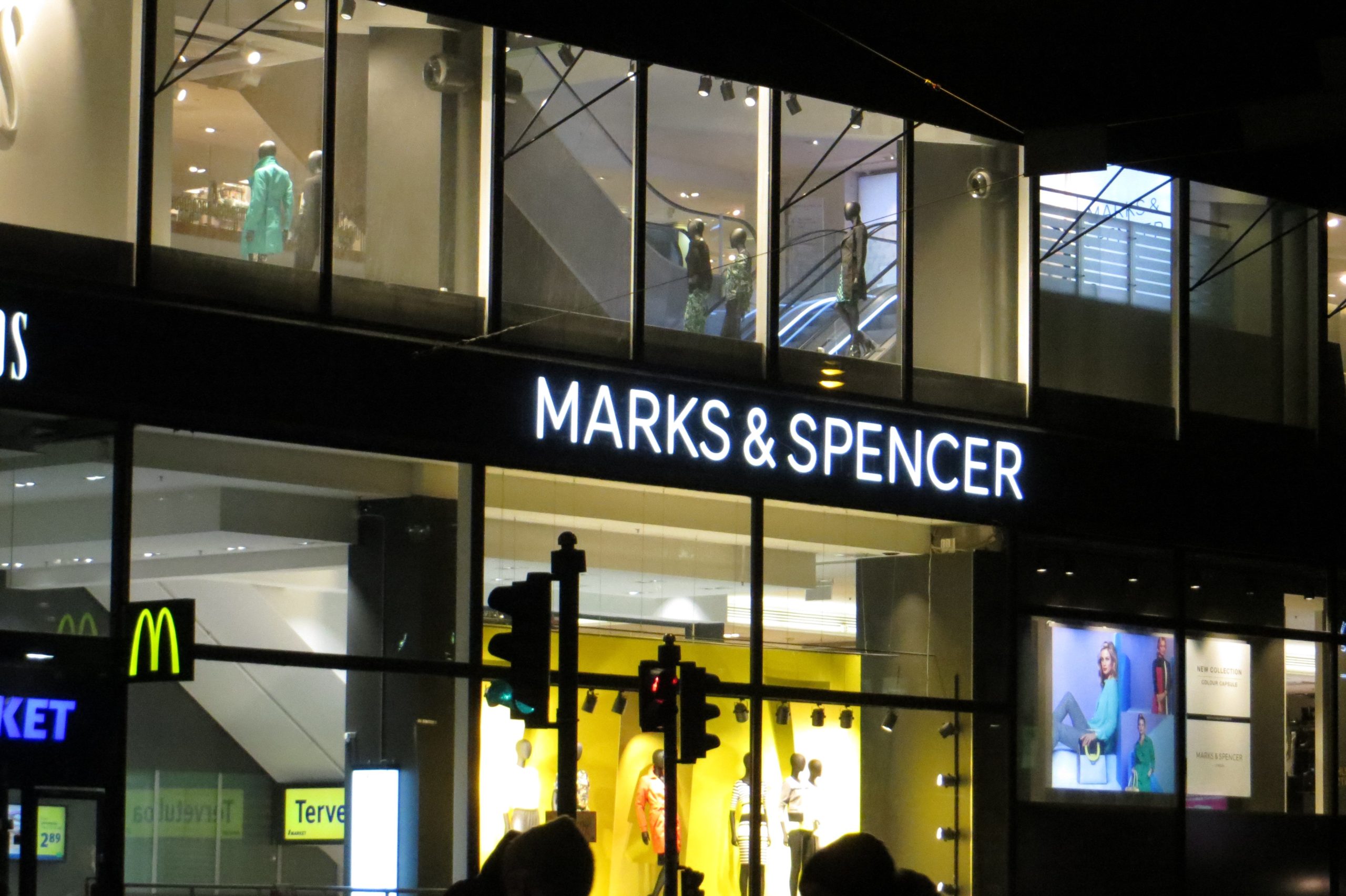 Rahman Lowe’s client, Ms RJ who suffers from Dyslexia and was made redundant, has won her claim at the Employment Tribunal for disability discrimination and unfair dismissal against retail giant M&S.

The claim was heard at the London Central Employment Tribunal for five days between 8 – 14 March 2022 by Employment Judge Stout.

Ms RJ was employed by Marks and Spencer Plc (M&S) as a Layout Planner from 17 March 2013 until she was unfairly dismissed on  31 October 2020 by reason of redundancy.

In a very tight redundancy scoring exercise, our Client was marked down because of various alleged performance issues including: mistakes/errors in her work; accuracy and time management; communication feeling rushed and not providing more clarity; balancing workload and communication tone. Our Client claimed that none of these issues had ever previously been raised with her and had they been, she would have notified them that they all arose in consequence of her disability, dyslexia. She raised the effect of her dyslexia on the scoring, and M&S refused to accept that dyslexia could have impacted her scoring, despite not making any further enquiries with our Client, or by obtaining Occupational Health (OH) advice. .

Had our Client scored an additional point during the redundancy selection process, she would have been retained and not made redundant.

In upholding our Client’s claims for disability discrimination arising as a consequence of her disability, failure to make reasonable adjustments and unfair dismissal, Employment Judge Stout made the following findings:

“I am delighted for our client. The Employment Judge has found what we stated all along in this case which is that the managers were not experts in dyslexia and not enough was done by them to make enquiries into her disability, including making reasonable adjustments and obtaining specialist advice from Occupational Health, which we told them to do. Disabilities are often overlooked and it is simply not good enough for an employer the size of M&S to behave in this manner”.

“I had to make a stand for what I believed in which was the truth that after working for a company for over 22 years where I always performed to a high standard, I was dismissed unfairly. This was such a big day for me to win this case because my disability and other areas should never have affected the reason I was dismissed. I hope this case is an example to M&S and other businesses that we still have a long way to go to make this a more diverse and inclusive world where we are not judged for whom we are. I am delighted that I had the strength to go all the way, and I hope this gives other people out there the courage not to accept being treated the way I was. Justice has been served”.

The Judgment can be found here.

For further information or to discuss a potential employment law or discrimination claim, please contact our specialist employment solicitors on 0207 956 8699 or info@rllaw.co.uk. We are ranked as a ‘Leading Firm’ in the Legal 500 and Chambers and Partners independent guides to the UK Legal Profession.