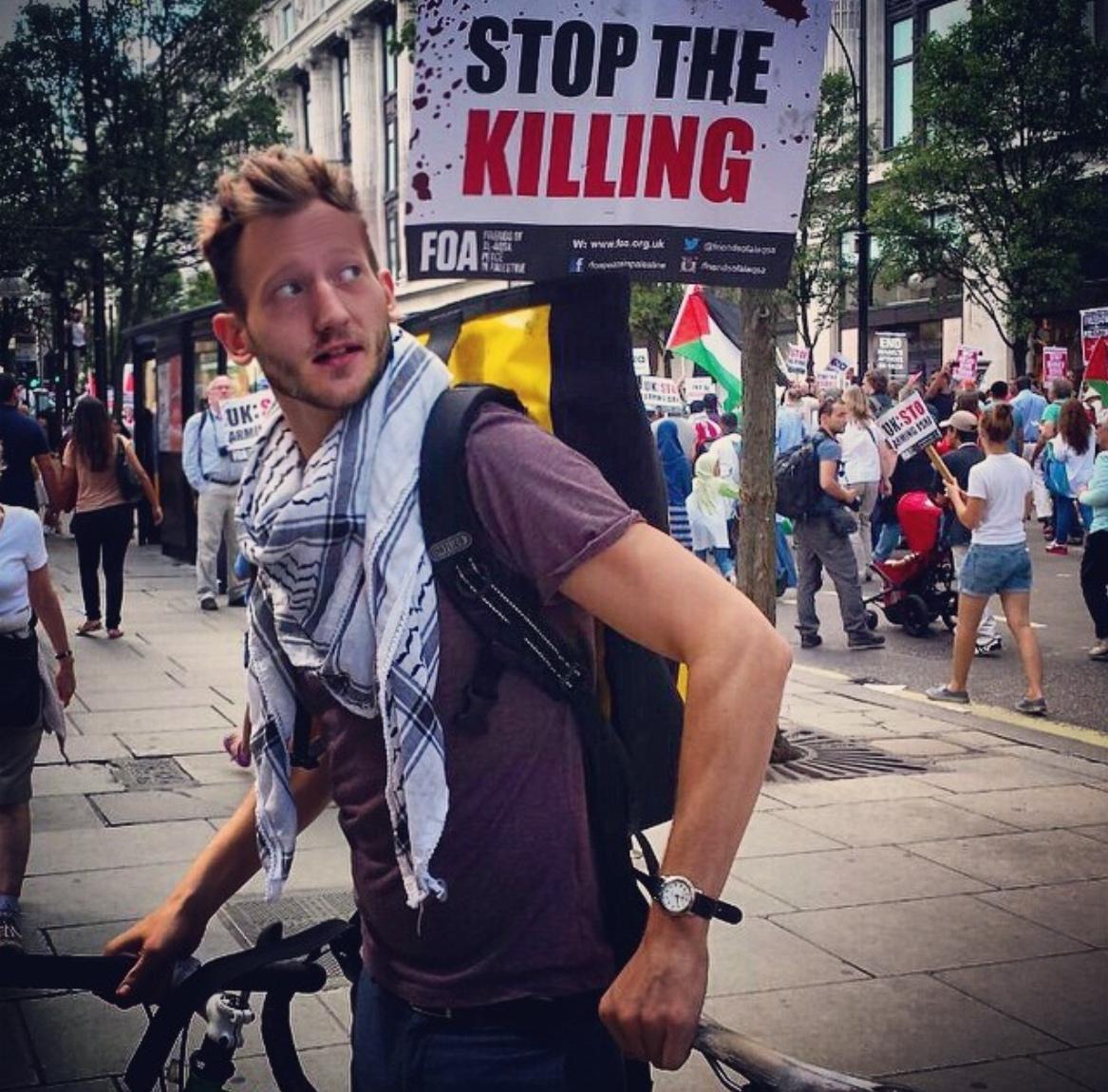 Dr Philip Proudfoot’s High Court libel claim against high profile actor (and this month’s Celebrity Bake off contestant) Tracy-Ann Oberman has succeeded. Dr Proudfoot has won substantial damages from Ms Oberman and an unreserved apology for publishing a defamatory tweet about him that suggested he had a ‘Jew blocklist’.

Ms Oberman has entered an undertaking not to repeat the allegation. The comprehensive legal settlement, which also includes payment of Dr Proudfoot’s legal costs, concludes the successful libel claim.

Following the settlement, Ms Oberman has published a statement on Twitter (here) in which she states that: “I accept that Dr Proudfoot has at no time had a Jew blocklist and apologise for stating otherwise”. She recognises that her “mistake” was “hurtful”, adding that she has agreed to pay “substantial damages and legal costs.”

The claimant, Dr Philip Proudfoot is a Research Fellow at the Institute for Development Studies (IDS) at the University of Sussex. He is an anthropologist and Middle East specialist whose research interests centre on de-development, forced migration, gender and sexuality, humanitarianism, protracted conflict, and populist mass movements. He is involved in humanitarian work in sensitive parts of the globe.

In October 2020, he founded (and is the current leader of) the Northern Independence Party (“NIP”), a democratic socialist party founded to combat the injustice of the north/south divide in the UK and to oppose all forms of ideology based on hatred and bigotry.

The defendant, Tracy-Ann Oberman, is a celebrity television, theatre and radio actor. She is widely known for her work on shows such as Eastenders. She starred this month in the Great Celebrity Bake Off 2022, having maintained a high profile in television soaps and drama for over two decades. She also now maintains a high profile as a Twitter commentator, where she has over 100,000 followers.

On 04 April 2021, Tracy-Ann Oberman posted a tweet stating that:

“So a man called @PhilipProudfoot of @FreeNorthNow has a Jew blocklist. I’ve been out of the twitter politics loop for a few months but is this Party continuation Corbyn? Seems like it. And will it end up the same way? Seems like it. Good luck all”

Many responded to the tweet with comments such as: “Whoever’s behind it it’s hateful”.

The allegation was untrue. The true position was that Dr Proudfoot used a standard, commonly utilised, and entirely legitimate online tool, ‘Twitter Block Chain’, in response to being targeted by anonymous troll accounts attacking him for his pro-Palestinian views. As the name implies, and as others commented in response to Ms Oberman’s tweet alleging a ‘Jew blocklist’, the tool blocks all Twitter users following the blocked account, regardless of whether or not they are Jewish.

People subjected to online bullying campaigns use Twitter Block Chain to limit how the bullying impacts their wellbeing. By blocking all those following the initiating and magnifying accounts, the application can prevent abuse from appearing in the victim’s private inbox, notifications and feed. It is a key self-help tool for people who suffer online harassment.

Dr Proudfoot commenced a libel claim against Ms Oberman, on the basis that the tweet was defamatory of him and meant that he was a racist antisemite who blocks Jews from interacting with him because they are Jews.

He contended that the allegation caused serious harm to his reputation, particularly given his status as a prominent academic. He said that the harm was exacerbated by having come from someone who is a household name over decades, and now a Twitter ‘blue tick’ verified commentator with a following larger than many regional and some national publications. These followers may assume that she would not use her national platform to make an allegation of operating a Jew blocklist unless it were true.

In Ms Oberman’s retraction and apology published today following her concession of the claim, and which pursuant to the settlement, she will publish as her pinned Tweet for the next two days, she said that:

“On 4 April 2021 I tweeted that Dr Philip Proudfoot “has a Jew Blocklist”. The following day Dr Proudfoot explained that this was wrong and that he had used “a tool to mass block an account I followed that was involved in targeted trolling, which also blocks followers.” He has since assured me that this was an account which he believed was trolling and harassing him and he had not deliberately blocked Jewish accounts.

I accept that Dr Proudfoot has at no time had a Jew blocklist and apologise for stating otherwise. I made a mistake and appreciate that my comments were hurtful. I have therefore deleted my tweet, and agreed to pay substantial damages and legal costs.”

“When I founded the Northern Independence Party, I expected public scrutiny. Harmful defamation, however, is unacceptable.

But it is harmful to allow the fear of false accusations to prevent us from speaking out against apartheid in Israel. Speaking out against injustice is also a fundamental political right.  We must defend our rights, defend Palestinians, and never allow defamation to scare away solidarity.”

“I am delighted for Philip, it really is a resounding victory. Antisemitism is a serious problem in our society and it is unfortunate that some people like Philip, who show solidarity with the Palestinians in their struggle for freedom from Israel’s oppression, have been falsely accused of antisemitism, which can have a chilling effect on free speech against injustices and human rights violations.

“I hope this case empowers others to continue to make legitimate criticism of Israel’s apartheid and occupation, particularly at a time when the Palestinians are being terrorised once more.”

Our extensive experience of acting in high profile defamation cases means that we are particularly well placed to advise clients whose cases may reach the public eye and to advise on associated matters such as reputation management. 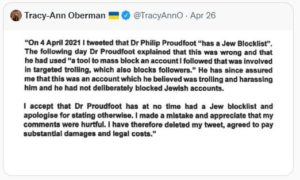