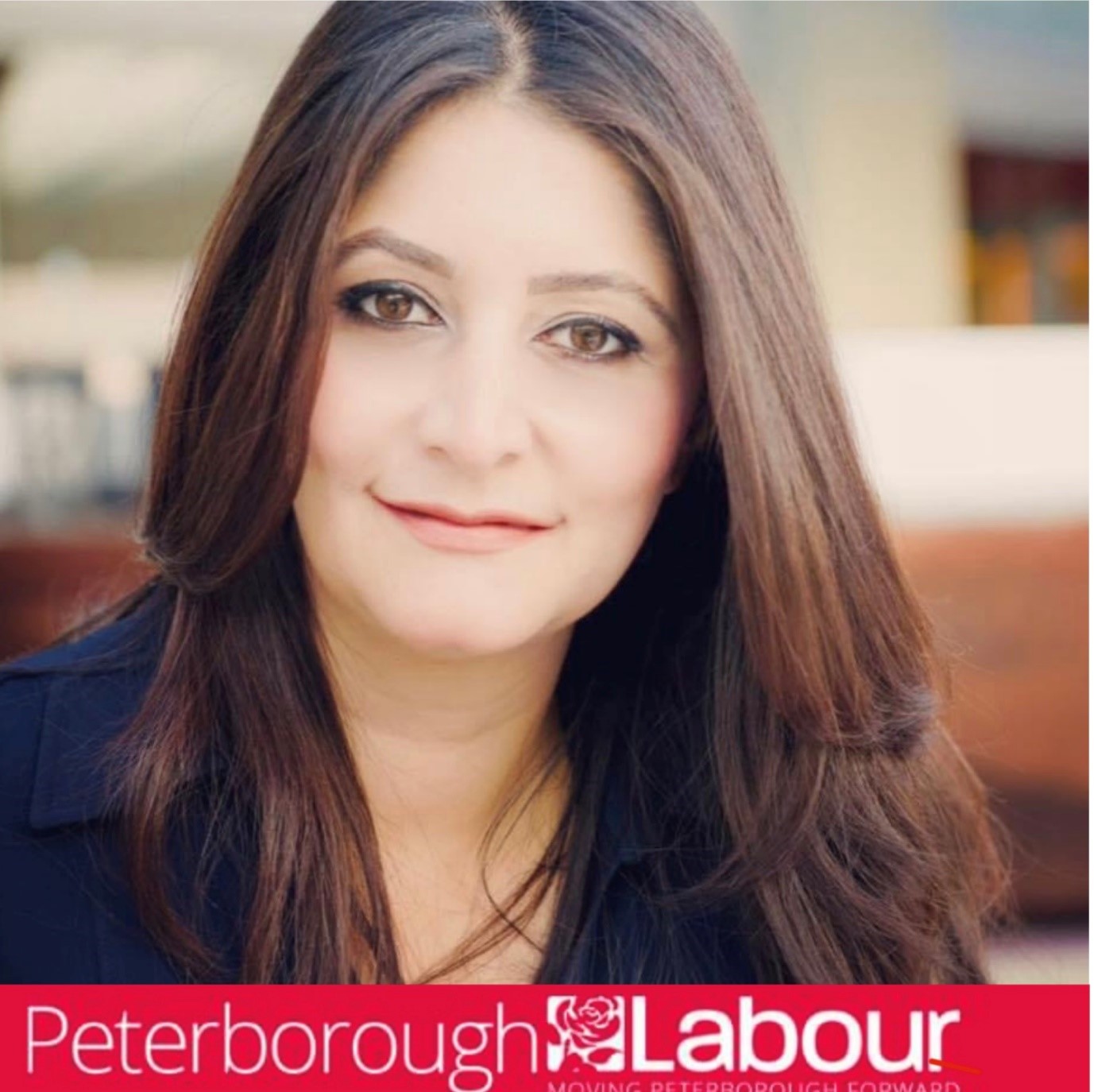 Dr Shabina Qayyum, a GP and Labour city councillor in Peterborough, has won substantial damages and a published retraction and apology for allegations made by then Conservative Peterborough councillor and Cabinet Member for Finance, David Seaton.

She instructed Zillur Rahman of Rahman Lowe Solicitors and Mark Henderson of Doughty Street Chambers to bring her successful libel claim against Mr Seaton for statements he published on 10 September 2020 on the “Peterborough Politics Official” Facebook page and his own Facebook page. Mr Seaton had stated that Dr Qayyum had committed electoral fraud and voter intimidation, including stealing the ballots of vulnerable voters, and had associated with known criminals/fraudsters, and had sought to shut down legitimate enquiries by threatening unfounded complaints to the police. He stated that they were “Not my words, copied and pasted from elsewhere”.

In Mr Seaton’s statement on the conclusion of the case, he accepts that each one of these allegations are “false and unfounded”, apologises for the distress caused to her, and confirms that he is paying her damages and legal costs.

Dr Qayyum is a member of the Muslim Doctors Association UK and the British Islamic Medical Association. She delivers health talks to minority communities all over the city. However, she suffered severe distress and was deeply disturbed by the publication by Mr Seaton, her political opponent on the council, of these defamatory claims (which were lifted from a right-wing blog site). As a result of the spreading of these allegations, she was abused as a “vote rigger” while going about local shops and received racial abuse. An individual who wrote a racist hate email to Dr Qayyum has been charged with the offence of malicious communications.

“On 10 September 2020 I posted on my Facebook page, as well as on the Peterborough Politics Official page a post which suggested that Cllr Dr Shabina Qayyum committed electoral fraud and voter intimidation, including attempting to steal the ballots of vulnerable (elderly/disabled) voters; that associated with known criminals/fraudsters and that she shuts down legitimate enquiry by threatening unfounded reporting to the police. I accept that these allegations are false and unfounded. I apologise to Cllr Dr Qayyum for these errors and for the distress caused, and I have agreed to pay her damages and legal costs”

The apologies can be found here:

“Mr Seaton used his position as a Conservative Cabinet member to propagate entirely false allegations about me to undermine the democratic process. I am delighted that he has been held fully to account, and I hope it is a lesson to politicians who believe that they can smear opponents for political gain. I will be donating the damages received to charity. I would like to thank my legal team for their skill and determination in achieving this vindication.”

“Mr Seaton may have believed that his spreading of defamatory statements were permitted because he stated that he was merely copying and pasting from elsewhere. A matter which is otherwise defamatory will not be the less actionable merely because it is rumour, hearsay, or supposition. Prefacing words such as “not my words” does not undo the defamation”.

Our extensive experience of acting in high profile cases means that we are particularly well placed to advise clients whose case may reach the public eye, and to advise on matters such as reputation management.

For further information or to discuss a potential defamation claim, please contact us on 0207 956 8699 or info@rllaw.co.uk. We are ranked as a ‘Leading Firm’ in the Legal 500 independent guides to the UK Legal Profession.)