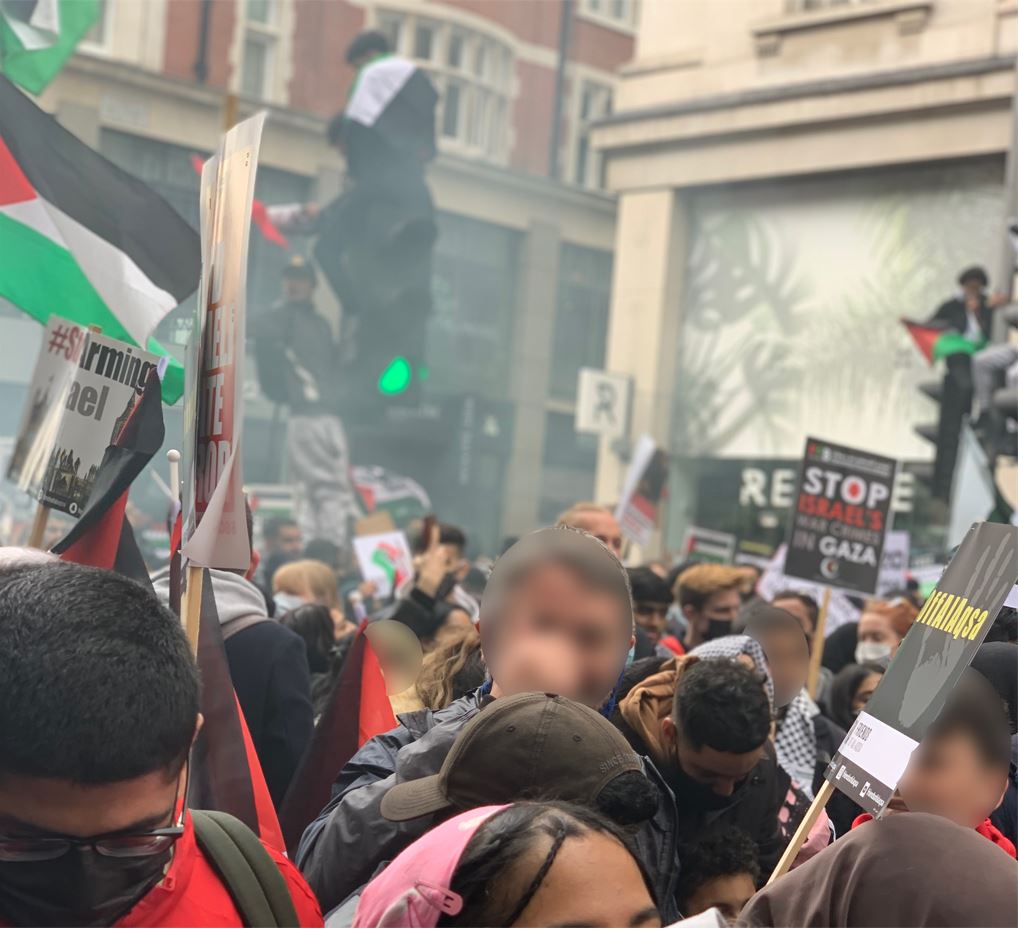 The Employment Appeal Tribunal (EAT) in London Borough of Hammersmith and Fulham v Mr Keable has upheld the decision of the Employment Tribunal which found on 26 June 2019 that Mr Stan Keable was unfairly dismissed on 30 May 2018 for having expressed controversial views about Zionism.

Mr Keable worked for the London Borough of Hammersmith & Fulham (LBHF) for over 17 years and worked in their Environmental Health Department. He attended a demonstration outside of work held by an organisation called Jewish Voice for Labour which the judgment describes as a socialist, anti-racist, anti-Zionist organisation of Jewish members of the Labour Party.

During the demonstration, Mr Keable exchanged views with members from an opposing demonstration where he was caught on camera making negative comments about Zionism, which was then shared on social media and went viral. When this was brought to the attention of LBHF, he was dismissed. LBHF had considered whether they should issue him with a warning instead, however, they concluded without putting it to Mr Keable first, that he would not comply with the warning.

Mr Keable brought a claim for unfair dismissal. He felt that political pressure had been applied on LBHF to dismiss him.

Employment Judge Brown, whilst deciding that the dismissal and appeal officers were not influenced by political pressure, found that Mr Keable was nevertheless unfairly dismissed having regard to the following:

This case highlights the importance of ensuring that a fair process and procedure is always followed, that employees facing disciplinaries are entitled to understand and be given an opportunity to respond to all matters relied upon, and that alternatives to dismissal must be considered in a meaningful way.

We regularly advise on all aspects of employment law (for both employers and employees), and in particular, unfair dismissal matters. For further information or to speak to one of our highly experienced employment law solicitors, please contact us on 020 7956 8699 or info@rllaw.co.uk.