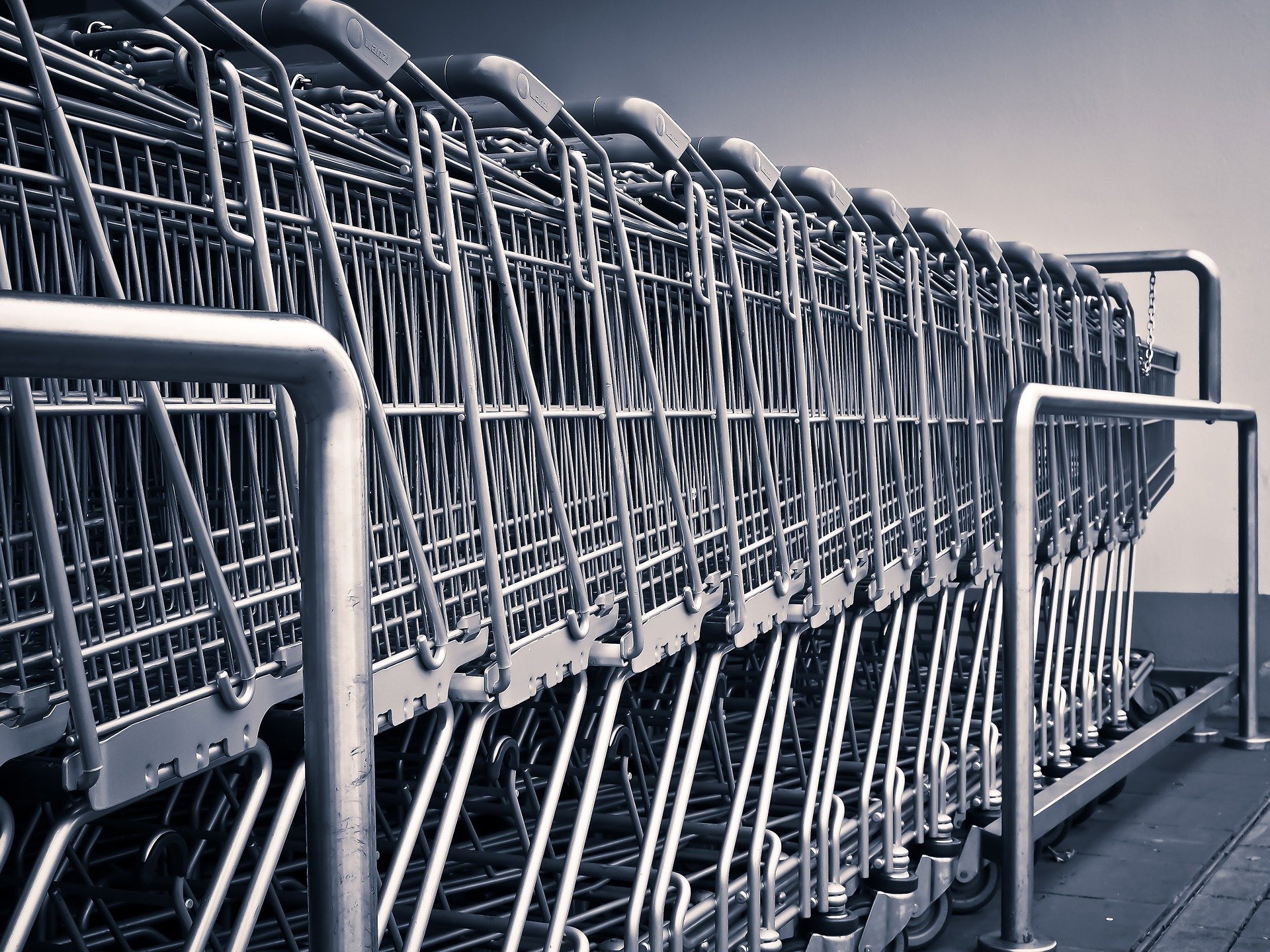 Previously the Employment Tribunal, the Employment Appeal Tribunal and the Court of Appeal had all ruled that these roles can be compared. Asda lost at each stage and then appealed to the Supreme Court. The same conclusion was reached. The Supreme Court unanimously rejected the appeal by Asda and held that the Claimants (35,000 most of whom are women) can use warehouse workers (most of whom are men) as comparators in relation to their claim for equal pay.

Asda could now face claims for back pay which could amount to millions of pounds. The ruling could also have far-reaching consequences for those companies in the retail sector, especially those that have similar pay structures.

To find out more, read the judgment here.